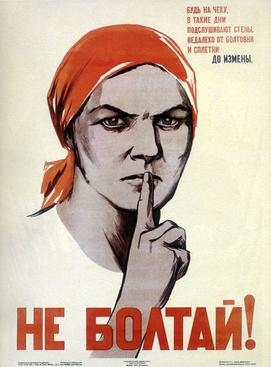 Gossip can serve to:

* normalise and reinforce moral boundaries in a speech-community
* foster and build a sense of community with shared interests and information
* entertain and divert participants in gossip-sessions
* retail and develop various types of story ­ anecdotes, narratives and even legends
* build structures of social accountability
* further mutual social grooming (like many other uses of language, only more so)
* provide a mating tool that allows (for example) women to mutually identify socially desirable men and compare notes on which men are better than others.
* it is used as a form of passive aggression, as a tool to isolate and harm others.
* provide a peer-to-peer mechanism for disseminating information in organizations.

Some negative consequences of workplace gossip may include:[5]

* Lost productivity and wasted time,
* Erosion of trust and morale,
* Increased anxiety among employees as rumors circulate without any clear information as to what is fact and what isn’t,
* Growing divisiveness among employees as people “take sides,”
* Hurt feelings and reputations,
* Jeopardized chances for the gossipers’ advancement as they are perceived as unprofessional, and
* Attrition as good employees leave the company due to the unhealthy work atmosphere.

Turner and Weed theorize that among the three main types of responders to workplace conflict are attackers who cannot keep their feelings to themselves and express their feelings by attacking whatever they can. Attackers are further divided into up-front attackers and behind-the-back attackers. Turner and Weed note that the latter “are difficult to handle because the target person is not sure of the source of any criticism, nor even always sure that there is criticism.”[6]

Informal networks through which communication occurs in an organization are sometimes called the grapevine.